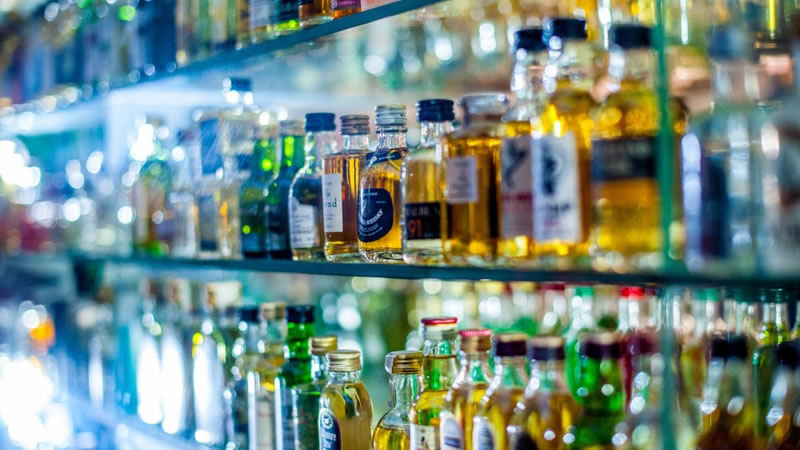 The Canadian government is trying to prepare the country for when it legalizes marijuana. While a regulatory framework is still in progress, the distribution of marijuana has been a highly discussed topic.

The most likely result is that the Federal government will be controlling the marijuana supply with provinces left to deal with distribution. Among the different possible distribution concepts, Ontario has been leaning heavily on the idea of distributing recreational marijuana through the LCBO.

Though it seems to be a  common choice as a distribution model for a controlled substance, there are a few  things to consider.

The first challenge that the LCBO model distribution method faces is that it could stifle the market for purchasing marijuana. With the exception of The Beer Store, distilleries, breweries and wineries, LCBO is the only major retail outlet licensed to distribute alcohol in Ontario.

With the certainty of extremely limited availability and supply and the related concerns regarding stigma of purchasing marijuana, potentially in front of children, the public would most certainly not benefit from an LCBO-based distribution model.

With many marijuana dispensaries popping up, it is not hard to imagine how this model may change the market when applied to marijuana distribution:

Using Alcohol and Marijuana Together

A second obvious side effect of distributing through the LCBO is that it would provide ample opportunity for people to purchase marijuana and alcohol at the same time. Though it is enough to cite health reasons for why alcohol and marijuana shouldn’t be mixed, it’s no mystery that both are already being used together. It is known as cross fading.

When used individually, each substance comes with its own negative impact on the brain. When combined, the effects of alcohol and marijuana can be amplified and increased. For instance, using both substances together can worsen the impact on your motor skills, leading to a higher risk of a car accident than if you had used either substance alone. Drunk driving and driving while high is another issue to contend with. 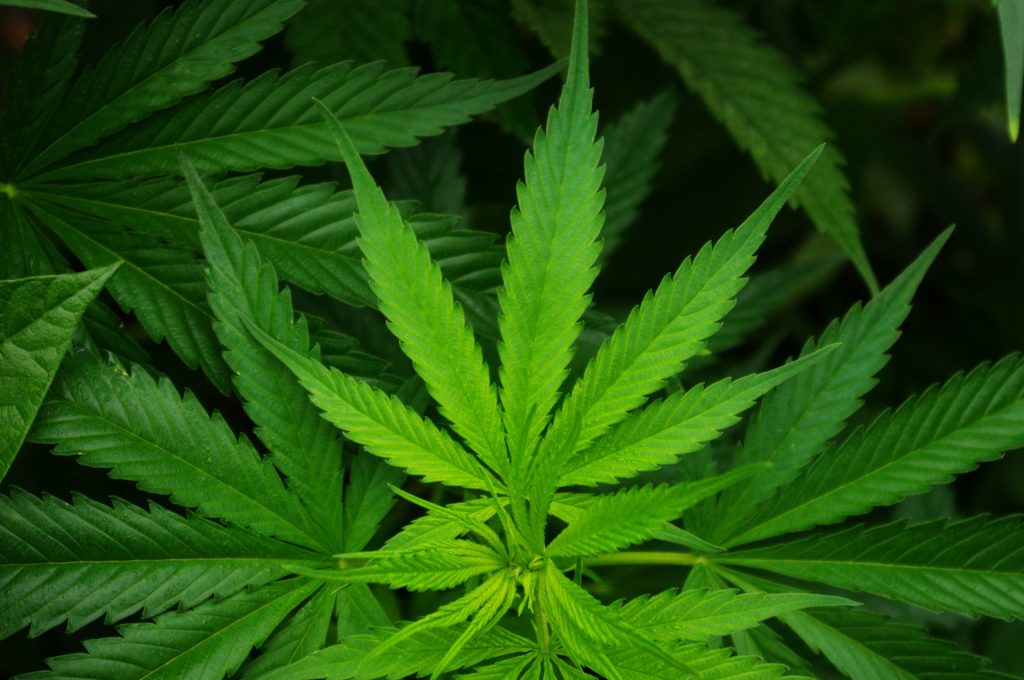 Most notably, the order in which you consume either substance also has an impact on the resulting effect. If you get drunk when already high from marijuana, you experience the pleasing effect one would expect from being drunk and high.  Yet, if you drink alcohol before marijuana, the resulting effects are dizziness, vomiting, anxiety, and feeling sick after ingesting too much THC, otherwise known as greening out.

According to a study by the American Association for Clinical Chemistry (AACC), mixing alcohol with marijuana increases the THC concentration in a person’s blood. Alcohol increases marijuana metabolites in the bloodstream. With alcohol targeting the nervous system and blood vessels, the absorption rate of THC can increase and hence cause a person to “green out.”

Conventional wisdom would suggest that selling two things that don’t go well together is a bad idea.  There’s a reason why you can’t smoke while pumping gas – it’s dangerous – or why you’d never sell fireworks in a children’s toy shop.

It also makes sense why laws are stricter concerning drug offences near schools.  If the government wants to highlight the concerns regarding drinking and smoking – it would seem an obvious step to take would be to physically separate the distribution of these distinct, controlled substances.

So is selling recreational marijuana in close proximity to alcohol a good idea?  In our opinion, it’s not smart policy.  This is just one question among many that are still being asked and used to guide the direction in which the government will go, and there are recommendations being submitted on the overall policy.

Thus, hopefully, through open discussion and more research, the legislation will be able to accommodate both public and private points of sale.

If you have any questions, please feel free to reach out and speak to one of our dedicated staff who are always eager to assist new business owners.

Ontario Business Central Inc. is not a law firm and cannot provide a legal opinion or advice. This information is to assist you in understanding the requirements of registration within the chosen jurisdiction. It is always recommended, when you have legal or accounting questions that you speak to a qualified professional.

Laura Harvey is an entrepreneur herself as the owner of Ontario Business Central Inc. Her passion has always been about supporting the entrepreneurial spirit and advancement within Canada.

Laura authors in-depth blogs for Ontario Business Central assisting entrepreneurs and business owners to start, manage and grow their businesses. She has almost 30 years of expertise as a corporate specialist and 25 years of being an entrepreneur. Laura has the unique position of supporting a community that she also belongs to. She walks the walk right along with you.

You can find Laura on Linkedin and Twitter.
https://twitter.com/ONTBUSCEN
https://www.linkedin.com/in/laura-harvey-362b2740/ 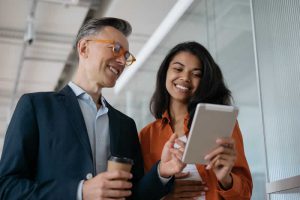 Adding a Trade Name to a General Partnership 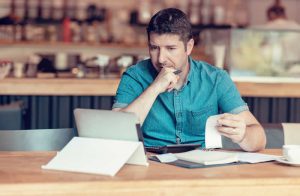 Disadvantages of a Sole Proprietorship

What is a DBA? 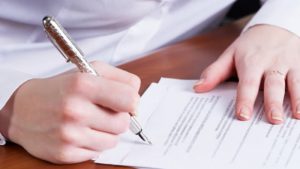 What are Articles of Incorporation? 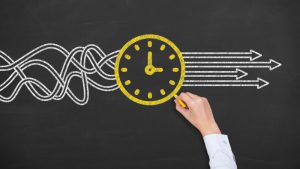 Making Changes and Amendments to Your Master Business Licence 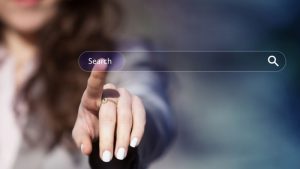