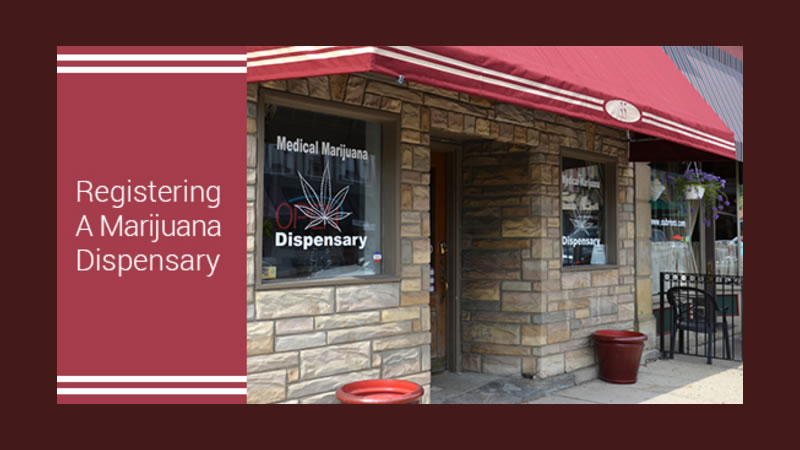 Marijuana dispensaries are very prevalent all around Canada and particularly in Vancouver, British Columbia. They are generally for-profit businesses that sell marijuana and are distinct from both the federal government’s medical marijuana program, as well as compassion clubs, the latter of which are typically not for profit and are generally designed to meet health-based needs.

Marijuana dispensaries are now required to be licensed and a failure to administer marijuana without this license has resulted in substantial fines. In fact, as of 2015, there were 80 dispensaries that didn’t have a business license in Vancouver alone. To avoid any problems with the law, it is important that you apply for a business license to run your marijuana dispensary. Here is how you can apply for a license to run a marijuana-related business:

Those who operate dispensaries will also have to sign a Good Neighbour Agreement and be in possession of a Development Permit that also has a standard community notification process. Operators must also go through a review process that consists of three stages in order to obtain a business license to operate a medical dispensary.

These bylines were originally established due to the growing number of dispensaries in Canada, which broke the federal government’s laws that prohibit selling marijuana. In fact, the number of marijuana-related businesses grew by 100 percent in the years of 2013 and 2015. These regulations ultimately aim to strike a balance between meeting the needs of those who are in need of medical marijuana, as well as the desires of the community as it pertains to health and safety.

Ontario Business Central has been helping new business owners since 1992.

Laura Harvey is an entrepreneur herself as the owner of Ontario Business Central Inc. Her passion has always been about supporting the entrepreneurial spirit and advancement within Canada.

Laura authors in-depth blogs for Ontario Business Central assisting entrepreneurs and business owners to start, manage and grow their businesses. She has almost 30 years of expertise as a corporate specialist and 25 years of being an entrepreneur. Laura has the unique position of supporting a community that she also belongs to. She walks the walk right along with you.

You can find Laura on Linkedin and Twitter.
https://twitter.com/ONTBUSCEN
https://www.linkedin.com/in/laura-harvey-362b2740/

How to Incorporate in Canada 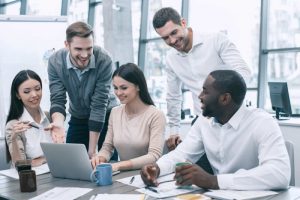 How to Start a Business using Shopify 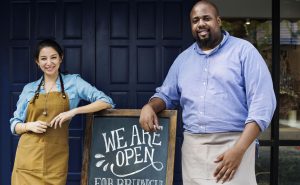 What are the Best Small Businesses to Start? 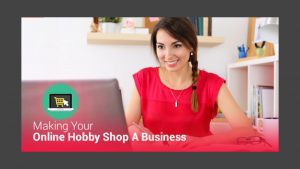 Should You Register Your Online Hobby Shop? 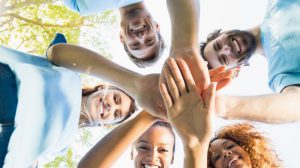 How to Register a Foundation in Ontario 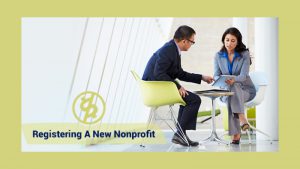 How Do You Register A New Nonprofit?